Bali United beat Tampines Rovers in the first qualifying Asia Champions League 2018 with a score of 3-1 at the Captain I Wayan Dipta Stadium, Gianyar, Bali, Tuesday (16/1/2018). The win put Bali United into the second qualifying competition in Asia. Bali United first lead through Fadil Sausu goal in the 16th minute through a hard kick from outside the penalty box. Hose five minutes, Irfan Bachdim back thrilling goalkeeper Tampines Rovers, but the goal was disallowed because the player was stuck offside.

Keep pressing throughout the first-round match, Bali United seemingly forgot to pay attention to the backline. Through an attack from the right side of Bali United, Tampines Rovers equalized through Shannon Stephen's header. Bali United could only win again when the game entered the 61" minute. Ilija Spasojevic made it through several Tampines Rovers players to enter the opponent's penalty box. From the left side of the goal, the player numbered back 9 was kick-off and the ball ran into the top right corner of the goal Tampines Rovers, so the position becomes 2-1

Widodo Cahyono Putro's team widened victory through Hanis Saghara Putra hard kick from outside the penalty box on 90 + 2 minutes. The win put Bali United into second qualifying. They will the l face the Thai side Chiangrai United in a duel at Singha Stadium in Chiang Rai on Tuesday (23/1/2018). 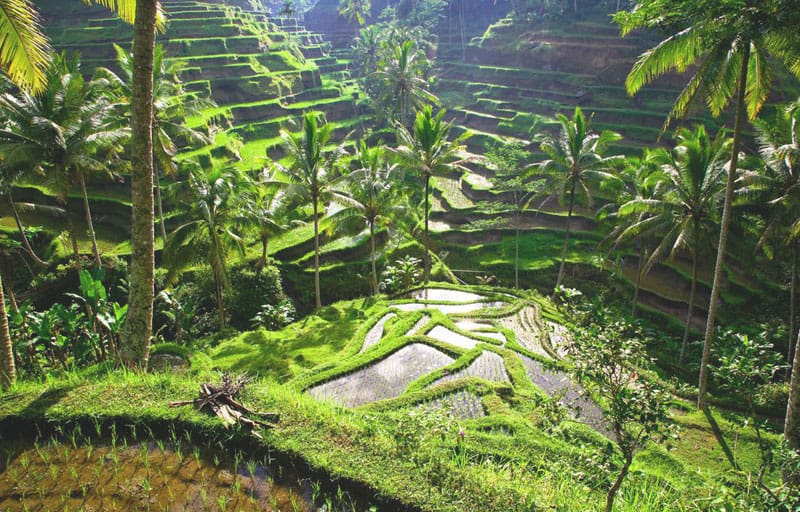 Bali Tourism Is Not Yet Open. This Is The Reason