Savana Tianyar: Exotic Tourism in Bali A Taste of Africa 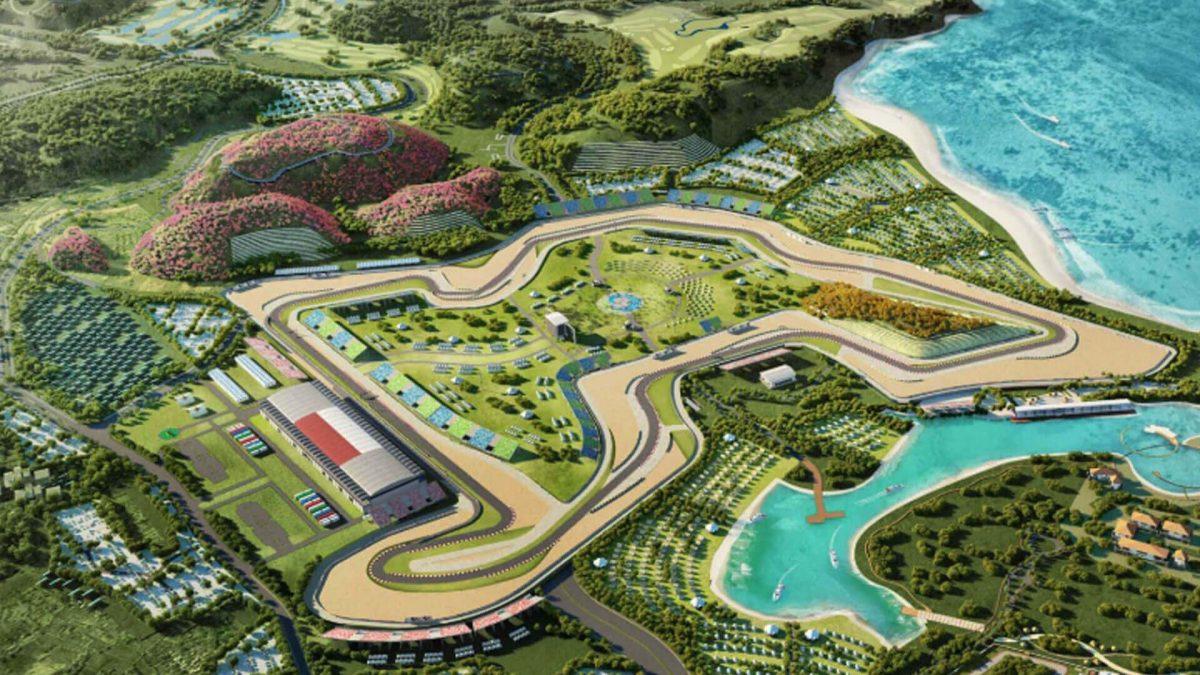 In addition to daily tickets, the event organizers have produced weekend pass packages for the same three categories, ranging from Rp. 805,000 to Rp. 2,587,000 for Saturday and Sunday.

Meanwhile, racing fans who have registered for pre-booking tickets will be given a quota priority and contacted using the information provided within a particular time frame. 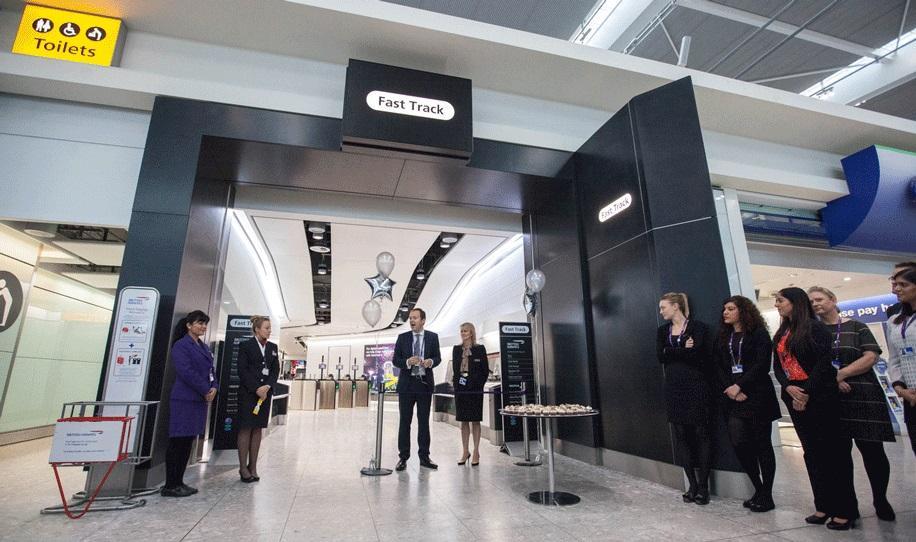 This site uses Akismet to reduce spam. Learn how your comment data is processed.

How can I help you?